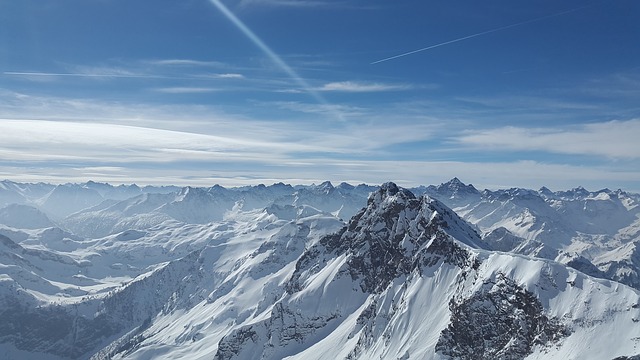 Posted in News By menundermicrosPosted on December 27, 2018
ShareTweet

One of the most popular ways to combine a great workout with an exhilarating rush is through climbing mountains. High caliber mountain athletes likely have their eyes on the World’s top peaks. You may be surprised to know that many of these mountains, while tough, are easy to climb. Here is a look at several mountains that every mountain athlete should look to climb.

Mount Kosciuszko is known as the highest mountains in Australia. It is located near The Great Dividing Range of New South Wales. Mount Kosciuszko is covered in snow during the winter. During warmer months, it’s an easy trek to the top and back. Consider bringing a mountain bike, as there is a roil in the landscape. There are also multiple ski resorts in the area.

California’s Mount Whitney is considered one of the highest peaks in America. The trail is also known for its location at the tip of The John Muir Trail. Mount Whitney passes through The High Sierra backcountry. It may take you as little as 10 hours to reach the summit and head back down. Be sure to bring your sleeping bag in case you get tired.

Mont Blanc is located above The Chamonix Valley. It is considered the highest summit in Western Europe. Mont Blanc will provide you with a cable car as you head towards The Aquille du Midi tram. The terrain is a little rough, so consider asking for a guide when you arrive. It’s about an 11-hour journey to the top as you head through the ice and snow.

Island Peak is known as one of the easiest peaks in The Himalayas. This is a great challenge for elite mountain athletes. The deep descent can be intimidating. Reaching base camp requires you to take a flight from Kathmandu to Lukla, as well as a seven-day trek to the Khumbu Valley. Your guide should assist you as you head to the top. Island Peak is 20,000 feet above sea level.

Located in New Hampshire, Mount Washington is the highest peak in the Presidential Range. There is a paved road that takes you to the summit. However, Mount Washington is a major challenge, as some of the World’s most dangerous weather conditions have occurred on this summit. Once you reach the top, you will experience some of the best views in the entire Northeast.

Mount Kilimanjaro is Africa’s highest peak. It is located near the Tanzanian Savannah. Reaching the summit involves a five-day hike. Be aware that the speed and altitude of the climb can be a deadly combination sometimes.