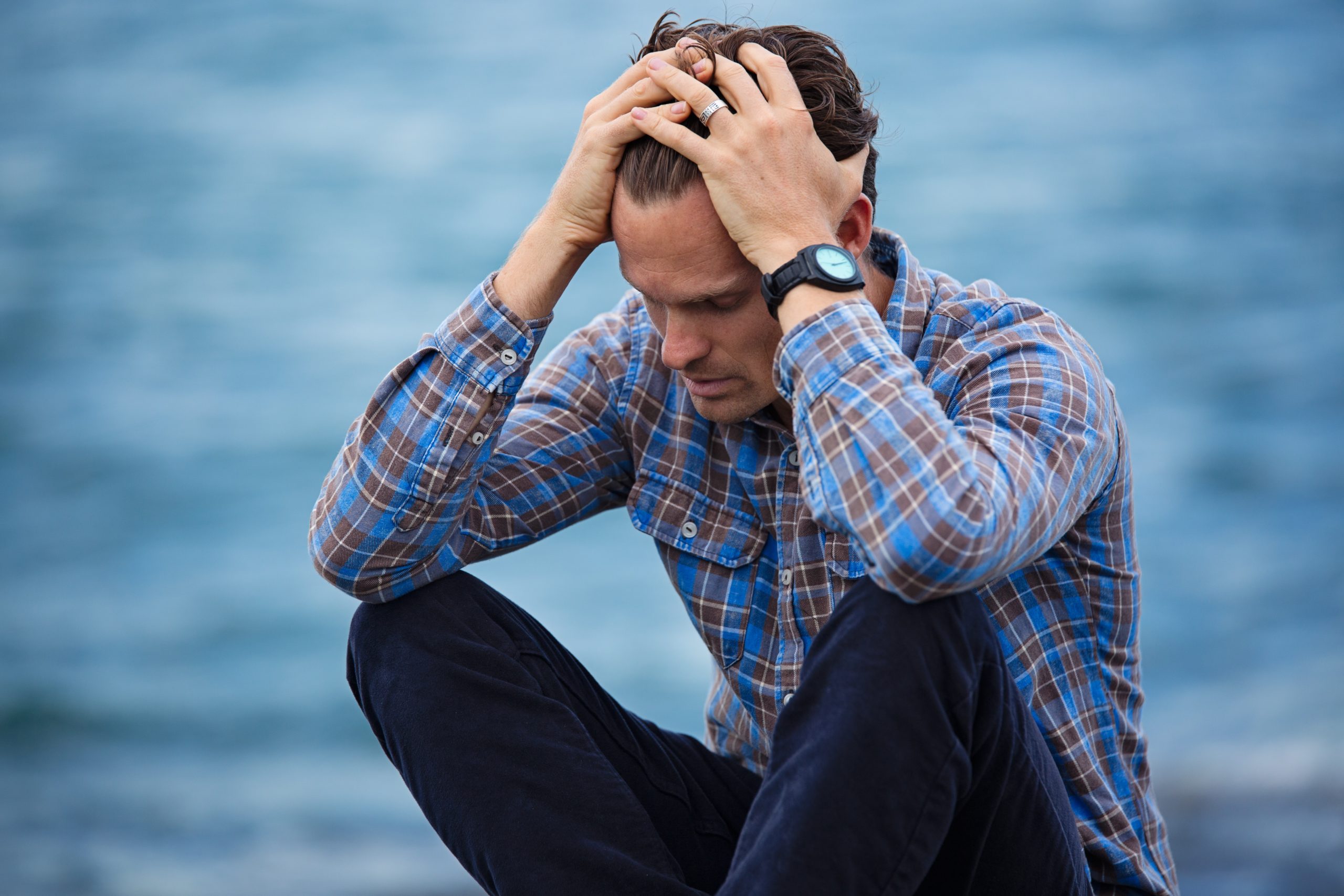 Most people correlate post-traumatic stress disorder with military service, but any traumatic event can bring on this condition’s symptoms. It is estimated that 70% of adults experience at least one traumatic event at some time in their lives, with 20% of them developing PTSD. That means roughly 13 million individuals live with this condition on a daily basis.

Recent studies show how easily a car crash can induce PTSD, but did you know that going through a divorce can have the same effect? Thousands of men and women experience this phenomenon every year. Here’s everything you need to know.

Post-traumatic stress disorder is a result of trauma, specifically when it is difficult to process the extent of damage that trauma has caused. The mind no longer distinguishes between real threats and those perceived. While many think of those threats as life threatening, they can also deal with a person’s mental and emotional state.

Abrupt or abusive divorces can wreak havoc on both of these pillars of wellbeing. While not all divorces lead to PTSD, individuals who experience symptoms for more than 30 days are officially diagnosed. Symptoms include:

Any of these symptoms can become even more severe when an individual has experienced prior trauma, but anyone can develop them regardless after a traumatic event. Most individuals getting a divorce find the process so toxic to their emotional and mental state that symptoms of PTSD develop, though they may not last long enough for an official diagnoses.

All divorces take a mental and emotional toll. While no two are the same, court or custody battles are draining on anyone. People often experience depression, have difficulty eating, and experience sleeping disorders. Those are just regular divorces, though.

Abrupt divorces, those in which one party doesn’t see the end of their relationship coming, are especially shocking. This state of shock can leave individuals paranoid, waiting for their ex-partner to deliver the next emotional or mental blow.

Other divorces are toxic, either seeing extreme hostility in court battles or simply from one party to another in their communications. Previous toxic aspects of a relationship, such as abuse, can amplify the effects of the divorce. This is where flashbacks, nightmares, and anxiety often come into play.

It’s vital to remember, however, that no two divorces are the same. The mental and emotional toll a person experiences also brings about varying PTSD symptoms and levels of severity for them. Both psychology experts and attorneys like Debra Schoenberg family law attorney can attest to how their clients have suffered from PTSD symptoms.

When traumatic, divorce can easily produce PTSD symptoms in any individual. Dealing with the symptoms is difficult enough, but attempting to handle them for a period of more than 30 days carries a professional diagnosis. As time goes on, these symptoms intensify.

If you or someone you know is struggling in the aftermath of an abrupt or abusive divorce, it’s vital to seek help. Without professional intervention from a psychiatrist or therapist, most individuals cannot overcome PTSD by working through their symptoms in a healthy way.

How a Divorce Can Cause PTSD