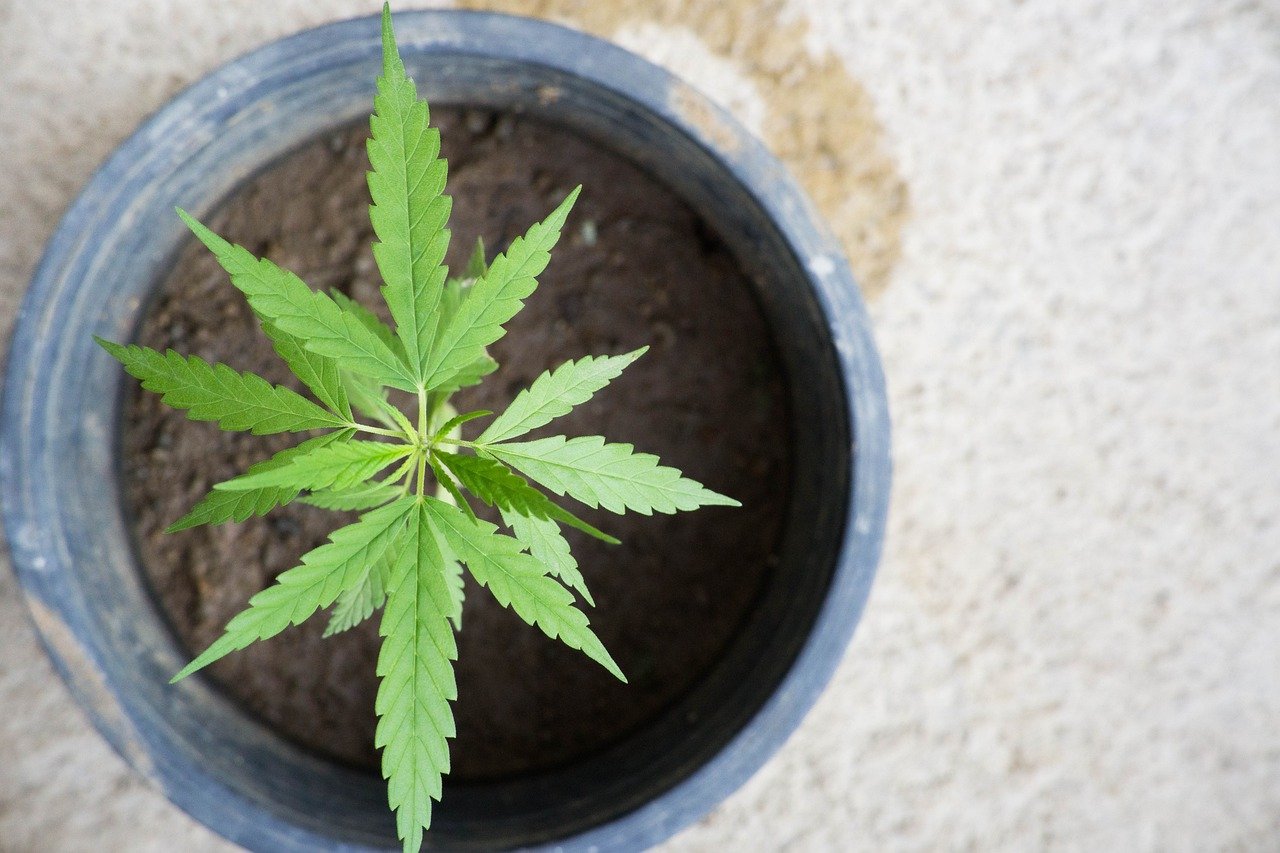 Posted in News By Digital TeamPosted on September 4, 2020September 23, 2020
ShareTweet

It wasn’t that far in the past that the majority of the global population had never heard of kratom. If you were to ask your average person on the street what kratom was, what it’s purpose was or how to get hold of it, chances are they had never even heard of it. It is only in recent years that people have become more aware of kratom and its functions.

Kratom is a natural product, derived from the kratom leaf. The more common uses of kratom are to help combat mental illnesses like anxiety, depression and other common stresses. It is also a very popular treatment for chronic pain. Many health professionals and pharmaceutical companies describe kratom as an atypical opioid. And just like other opioids, not only is it very effective in providing pain relief, but if taken in excess doses and abused, it can have euphoric effects on the body. Studies have found that those who use kratom display physical signs of distress when withdrawing from it, just like opioids.

For many years, the F.D.A of the U.S, health professionals across the globe and some of the industries leading pharmaceutical companies have tried, time and time again to establish a percentage by population count on the number of people actually using kratom regularly. It seems, however, to be an almost impossible task, as there have been no official tests or surveys to determine the numbers using kratom today.

It seems as though the world’s leading health care experts are all in agreement about one thing when it comes to kratom. We simply don’t have enough research to fully understand its properties, it’s effects on the body, both positive and negative, to enable it to be legally prescribed over the counter.

Kratom was banned from being imported by large quantities into the U.S back in 2014 by the F.D.A due to this lack of research. Whilst some experts strongly claim that kratom might just be a solution to the opioid crisis that’s affecting so many of the world’s countries both wealthy and poor alike.

The higher percentage of kratom users are believed to use it for chronic pain relief. Many informal sources claim users turn to kratom as an alternative when prescribed medicines simply aren’t efficient enough and their quality of life is affected.

Kratom has been around for centuries, way before it was discovered in the west or traded on a global scale. It grows in the rainforests of southeast asia, in Thailand to be more specific. Kratom has been used in southeast asia not only as a medicine, but also as a mild stimulant.

With kratom becoming more and more popular, it is now possible to buy online at reliable retail sites like Super Speciosa. As it is now easy to purchase, it is crucial for consumer safety that kratom is tested to determine the kratom product quality. As all consumer products in the modern world, the product must adhere to common regulations to ensure the product is safe to use. It is a little known fact that up to a quarter of kratom that is imported into America, when tested for microbial standards, actually fails! That is why it is crucial that the products sold online are certified and pass all requirements before being bought and sold. For those wondering how kratom might be consumed, well, it can be done so in a variety of methods. Most who take kratom, will take it as either a capsule or pill. Some take it in its rawest form as an extract, whilst others may brew it, similarly to a tea or coffee adding fie kratom powder to boiling water. And as mentioned above, kratom can cause similar effects on the brain body as most opioids. Many who use kratom claim it to be one of, if not the most effective substance for pain relief available to buy today.