Notice: WP_Scripts::localize was called incorrectly. The $l10n parameter must be an array. To pass arbitrary data to scripts, use the wp_add_inline_script() function instead. Please see Debugging in WordPress for more information. (This message was added in version 5.7.0.) in /home/menundermicroscopeco297/public_html/prod/wp-includes/functions.php on line 5663

Notice: WP_Scripts::localize was called incorrectly. The $l10n parameter must be an array. To pass arbitrary data to scripts, use the wp_add_inline_script() function instead. Please see Debugging in WordPress for more information. (This message was added in version 5.7.0.) in /home/menundermicroscopeco297/public_html/prod/wp-includes/functions.php on line 5663 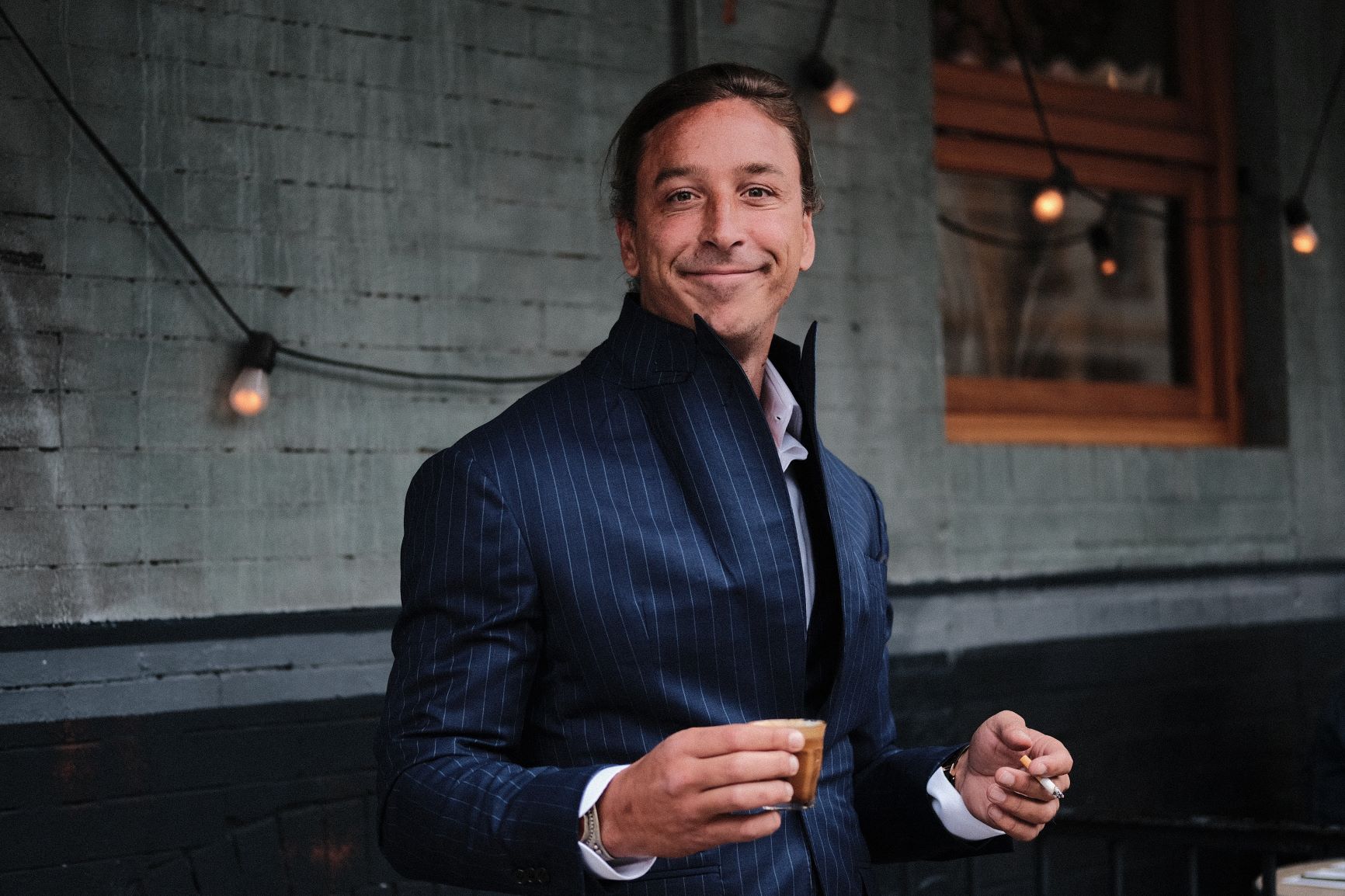 There are more women in the workforce today than ever before, but that doesn’t mean America’s industries have reached a level of equality. There remain a vast amount of male-dominant careers and a variety of reasons behind their unequal gender employment. Here are some of the top jobs where male employees dominate the field and why.

Women dominate the consumer market for new cars, but they’re buying them from men despite representing an enormous salesforce in areas like real estate and insurance. The reasoning behind this trend remains unclear.

Historically, only men sold vehicles in America for most of the automobile’s existence. While history and the stereotypes of old dig their roots deep, some believe the limited number of female car sales positions is simply a lack of interest. Boys are more likely to play with cars growing up than girls.

Whether trade or construction career, the building industry remains male-dominated. The difference is staggering, with 99.7 to 99.9 percent of the workforce being male. Roofers are also 99 percent male, while carpet and flooring installers rest at 99.5 percent.

Many point to the intense physical demands of this job, which both plays into the stereotype that males are more suited for these types of jobs and makes them mostly undesirable. That enormous male percentage might also scare women workers away, fearing harassment or other employment law issues.

Heading back to the automobile industry, mechanic careers remain a male-dominated workplace as well. The numbers are similar to construction, topping 99% in most categories. The same is true for HVAC mechanics as well.

While historical stereotypes and the physical requirements of the job may play a factor, the real issue in this line of work is a lack of interest from women. The recent surge of women in STEM careers, specifically engineering, might show that women prefer different types of technical work.

There’s no scarcity of women’s sports in America, with opportunities drastically increasing since 2012, but men still make up a majority of athletes in the professional realm. Even with more opportunities, men’s sports still offer more jobs for athletes.

From the National Football League to Major League Baseball and every sport in-between, there are thousands of male athletes in this multi-billion-dollar industries. Salaries for male athletes also remain higher, primarily due to the money these industries make off of viewership.

Will the Tides Ever Change?

Nothing is impossible, but it’s hard to imagine these career choices ever closing in on equal gender employment. A Los Angeles employment lawyer notes that careers in which women show little interest may never change, while others might simply need tweaking to become more inclusive.

The sports industry, for instance, could include women in their major leagues instead of creating separate leagues for them. For others like construction and mechanics, it might take introducing a large number of women into the career field at once with an extreme push from employers to thwart sexual harassment. As for car sales, the opportunity exists but might just be matter of different interests from women to men.

Careers That Are Male Dominated