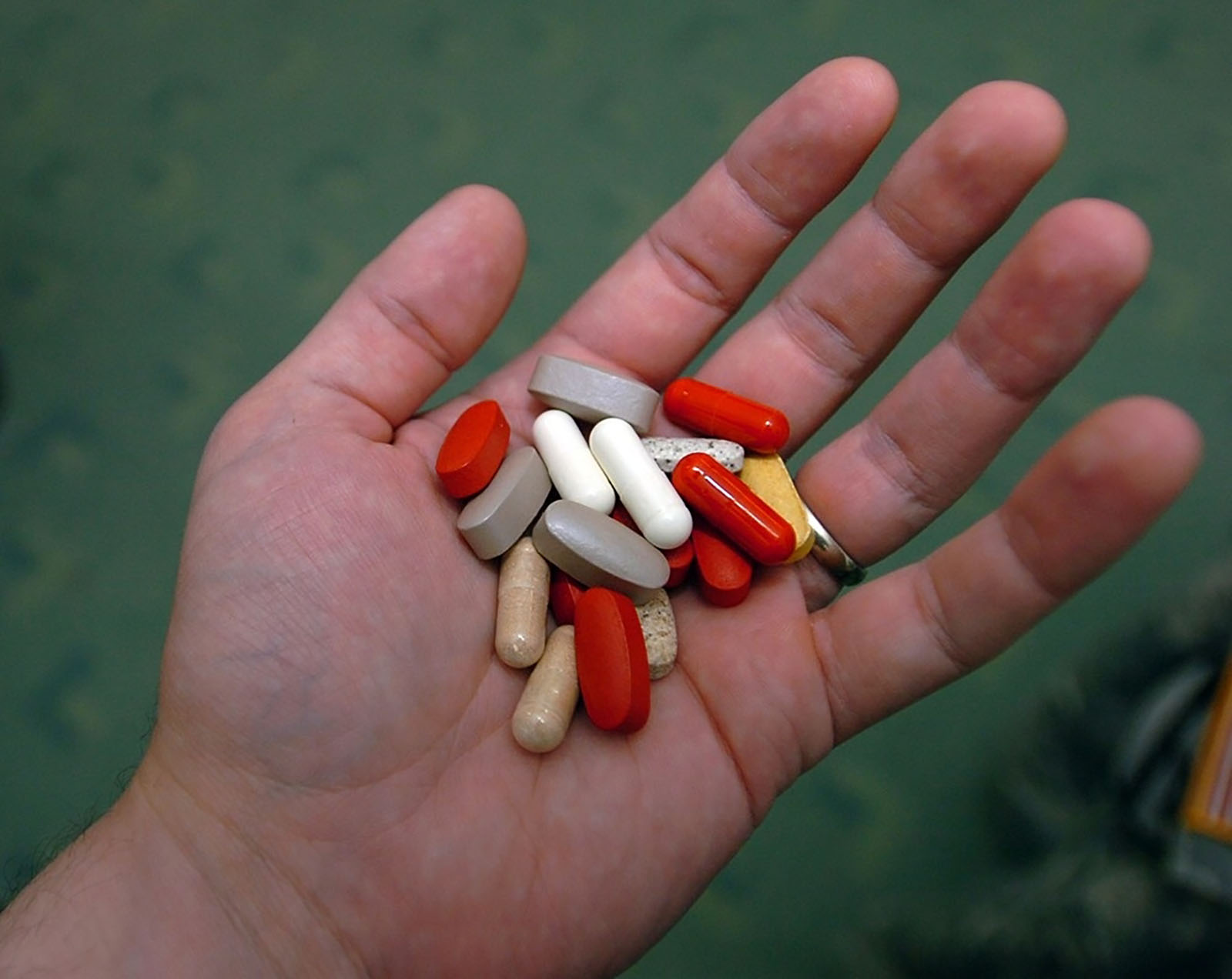 It’s impossible to go through life without some risk. But that doesn’t mean you have to embrace it at every sharp turn. Then, you can be courageous and seek thrills and still stay away from the worst conflicts that come from risky behaviors.

A few examples will showcase that point. For instance, you should never mix driving and alcohol. The risk far outweighs any potential positive that may come from that decision. The trouble is that people will often drink, and then they don’t have functional risk assessment thoughts, thereby compounding the problem. Second, you should stay away from risky investments.

There’s no such thing as a sure thing. Keep that in mind. And lastly, whenever possible, avoid unknown urban territory. It can be fun to travel. However, if you go to the wrong place at the wrong time, then the risks are exponentially higher. Some areas are better not to go.

Don’t drink and drive. If you do, you may have to fight against a DUI. You can lose your job. You can end up in jail. You can create a situation where you go bankrupt. You can hurt someone. All of these things are involved in risky behavior of drinking alcohol and then getting behind the wheel of a vehicle.

Whenever you are going out to drink, and sure that you have a plan that does not involve you or anyone around you driving under the influence. It is simply not an option you should ever take.

Stay away from bad investments. If a salesperson tells you that something is a sure thing or that it’s the chance of a lifetime, you should avoid it. Any time something seems too good to be true, especially when it comes to money, I guarantee it will be. You might want to take a risk and bet a lot of money on something someone tells you is unquestionable. You will end up on the wrong side of that equation every time.

There are certain places in the world that you shouldn’t go. You shouldn’t go to some countries. You shouldn’t explore some parts of certain cities. You see in the news all the time stories of people who make bad choices about where they go and when they go there.

Unless you want to end up in the newspaper, you should have a good idea of the safety factors wherever you are traveling, even if it’s close to home. If there are known high crime areas, avoid them at all costs. It may seem like a good idea to explore some new territory, but be sure to think of the cost if you find yourself in an uncontrolled situation.

Men: Keep Yourself Away From These Risky Situations